I took my seat in section 116 just behind the Phillies dugout, in the sweltering 90 degree heat last Thursday evening. The electric sounds of Citizens Bank Park were overwhelming, in the best possible way.

Fans were everywhere, eagerly awaiting the newest editions of Noah Syndergaard and Brandon Marsh to take the field. Photographers prepared to take their best closeups of Thor warming up in the classic powder blue throwback Thursday jersey.

As the minutes until game time ticked by, the buzz of the ballpark grew stronger in each passing moment. Phillies PA announcer took the mic and introduced the Phillies as they took the field. I couldn’t help but think, “Are all ballparks this thrilling?”

According to MLB analyst Ryan Spaeder, the Phillies have the second best record (38-19) in all of baseball, in the last 58 games. This is a huge change from early in the season, when the Phils were seven games below 500 on June 1st.

Phillies fans everywhere have noticed the positive energy of this playoff hungry team, as the regular season nears an end. One fan on Twitter said it best, “There was a buzz at CBP I haven’t felt since 2009.”

The Phils team hit rock bottom, when Bryce Harper and Jean Segura suffered injuries at the midpoint of the season.

However, they have proved critics wrong ever since, and added monumental depth to their team at the trade deadline. Both offensively and defensively, the Phils are equipped with key players and have high expectations for them moving forward.

“I think we’re deeper. I think with the additions that we made at the deadline, we just got more good players,” said Rhys Hoskins. “You look at teams that have won and won a lot, especially later in the year, everyone is deep. One guy can go down and another guy steps in…I think it’s going to really help us and hopefully carry us into October.”

Last weekend, the team hit 14 home runs against the Nationals in four games, setting a franchise record for the most home runs in a single series.

On top of this, pitching and defense have immensely improved this season, with starting pitchers shutting out hitters, and relievers finishing the job.

Even when starting pitchers are in a jam, the Phil defense has their back, with growth from Alec Bohm, Bryson Stott, and Nick Castellanos.

So will the eager playoff buzz of Citizens Bank Park carry the Phillies all the way in 2022? We’ll have to see how the rest of the season plays out.

Why have 1 when you can have 4? Phillies Closer Options for 2023 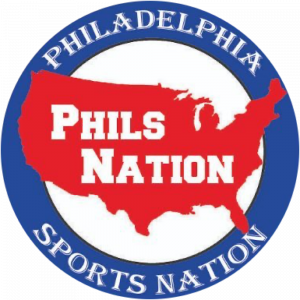 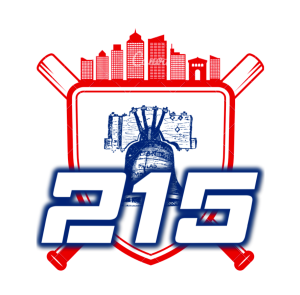 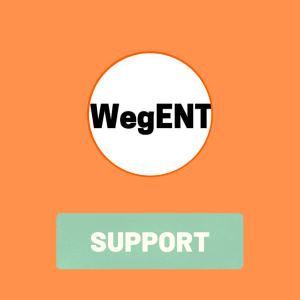