21 active NBA players have career-high scoring performances against the Philadelphia 76ers with 3 additional players having tied career highs against the team. This puts the team among the top in the league in this category. This can be a frustrating watch having happened almost at a rate double an average team.

The oldest group has many familiar faces that include some memorable games: 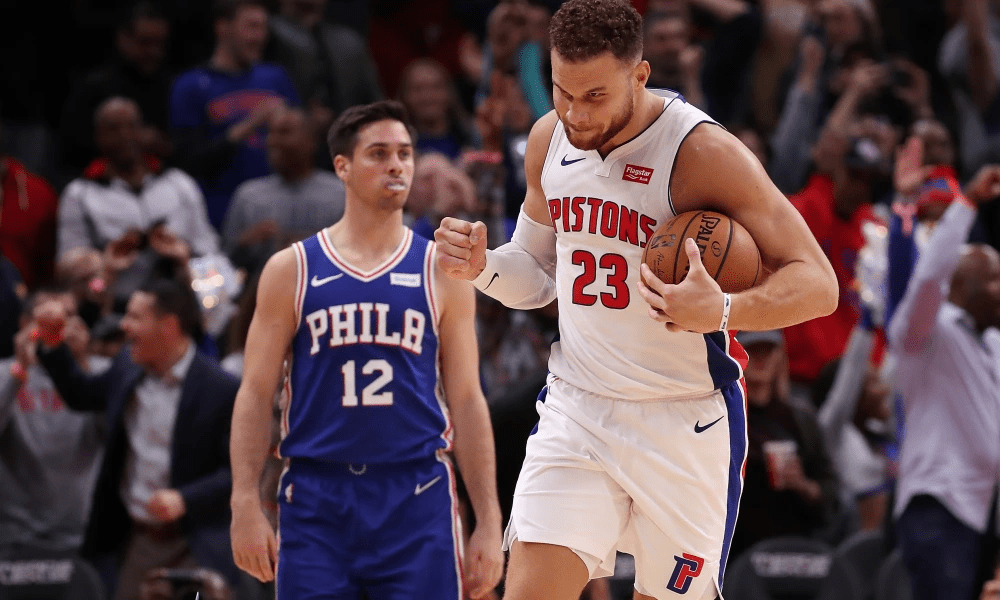 2021 had a lot of marginal players making career highs with Delon Wright-28, Anthony Lamb-22, Ignas Brazdeikis-21, Cole Anthony-37, Nick Richards- 12, and Thor-8. Cole Anthony the exception to the group. Thor and Richard’s highs happened in the same game with the Hornets on 12/6/2021.

The remainder of the season showed 3 more players reach highs with Aaron Nesmith scoring 18 for the Celtics, Jalen Smith and his goggles scoring 19 with the Pacers, and Luka Garza scoring 20 in the final game of the season.

With 18 days until the trade deadline. It’s time for rumors to spread like wildfire.…